By Unknown - January 23, 2014
It had been an hour. Sixty, swollen, aching minutes flashing expectantly on the shitty radio alarm clock. She hated waking up, the whole routine. Glaring at the fluttering, flirty lashes of the LED.

She lit the spliff, licked her finger, picked her nose. Flicked the page of her book. She tried to melt away, soak into the paper leaves. 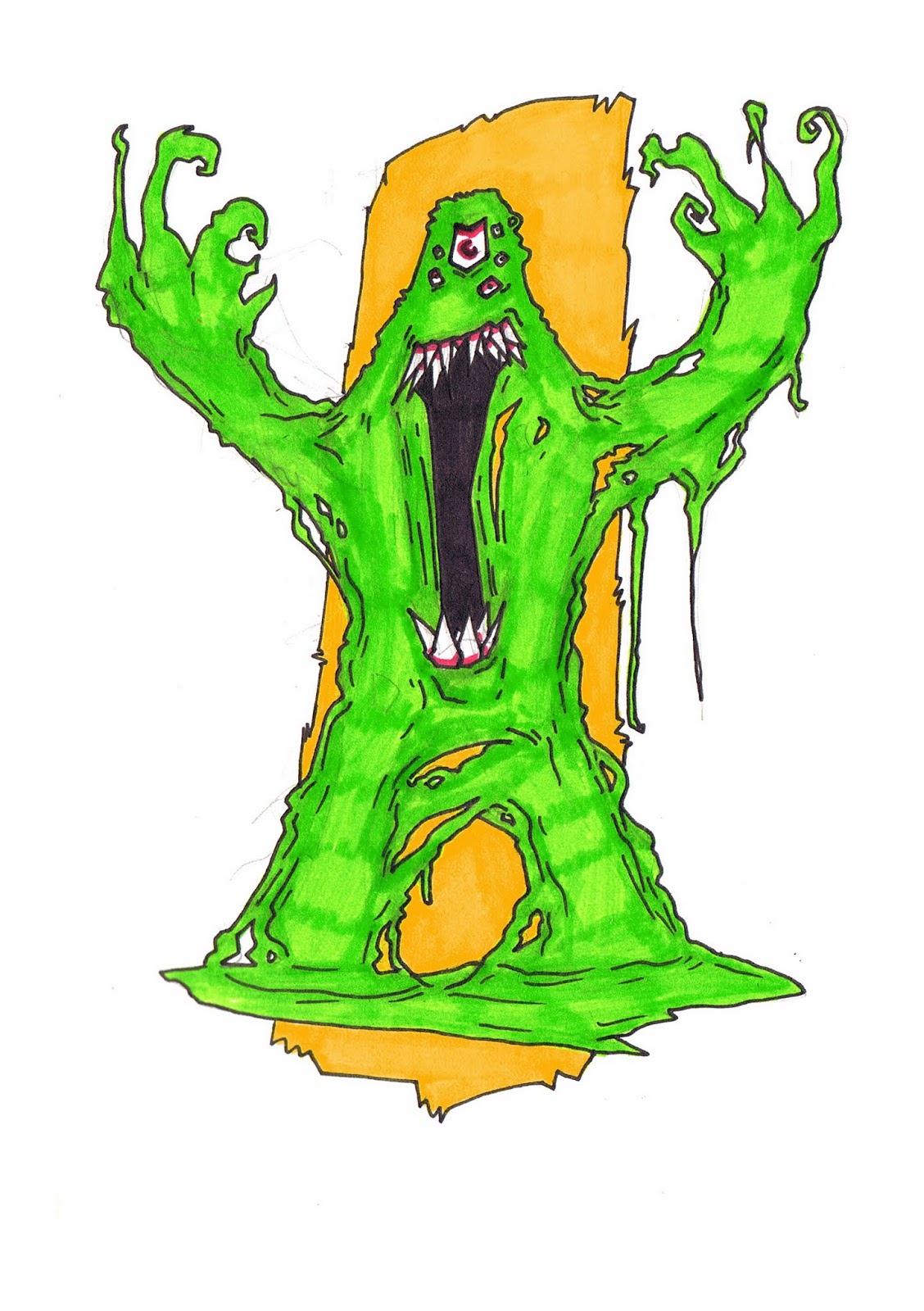 For two days now, her fingers had been digging, diving, into her nostrils. It was this new stuff. So cheap! But two days later (not including last night, when she had needed 3 lines to get the Christmas tree done), she still felt worms feeding from her brain. They begged to be teased out.

He kept telling her to stop. After the first nosebleed, she’d asked him to interrupt her excavations. Now, he spoke: ‘Stop that.’ She examined the tree, dry and spindly. Though it had been his big idea, his interest ended at the hunter-gatherer stage of dragging it down the high street.

He had missed the whole thing, probably admiring his awful hair - was it Beethoven or Mozart? Last week, she had frogmarched him to the barber hoping to tame 12 months of unkempt, uncared-for jewfro and nip 12 weeks of unemployment in the bud. He had nobly sacrificed ½ an inch.

He always chose the driest flavours; it was like he was overwhelmed by the taste of life itself. Green tea, Margherita pizza, raw nuts. This disappointing desire for the mundane was not apparent in the bedroom. It was as if he poured all his fantasies, his creative juices, into her. But outside, with his clothes on... His last meal would be a chip butty, own-brand lemonade, a handful of Haribo for dessert. Then drugs, sextoys. How many nights had he beckoned her, with those gleaming saucer-like eyes, the manic sweaty sheen, breathing stickily into her ear, ‘Are you ready for bed, Girl?’

He would boast of her blackness, aiming for cool points. He beamed when naive youths praised his clown-club trainers. Always two sizes too big, they left him with the gait of a baby dinosaur, a lumbering fossil with a walking impediment. They matched the terribly cut jeans that he refused to relinquish. With their numerous, redundant pockets, he could have been mistaken for a Chinese boy-band member down on his luck.

When she failed to follow orders, he heehawed her name, a warning expelled like a nasal foghorn. Smoking in bed, keeping the reading light on, chatting on the phone to her friends too loudly, too happily. Her response was always the same. If she ignored him, maybe he would go away. Recently, she had recognised that tone, far out, on the Mediterranean coast, as his mother chided his toddling sister. Another time, another place, another victim. But the sound chilled her tanning shoulders. (Yeah, Prick, black people do tan.)

Rebelliously, she attempted to ease out a stubborn, slippery, possibly non-existent bogey. Self-conscious, she checked to see if he was watching. He snored on, a cherubic samurai. She poured herself another glass, lit a cigarette. In bed.