He always liked watching those people who thought they were good at things everyone else could see they were terrible at. It was why he loved those X-Factor auditions on the telly. Deluded, that's what these people were. It was hard not to have a kind of grudging admiration for them all the same. He recognised in them a special kind of ability to self deceive few are fortunate to be blessed with. There had to be some merit in thinking you could sing like Maria Carey when in actual fact you sounded more like Minnie Mouse. There was probably an evolutionary angle to it, a trait preserved and passed on through the gene pool owing to its usefulness to our hunter gatherer ancestors, you know when cornered by sabre toothed tigers or something. Brazen it out. Believe you're a mammoth and you'll be fine. 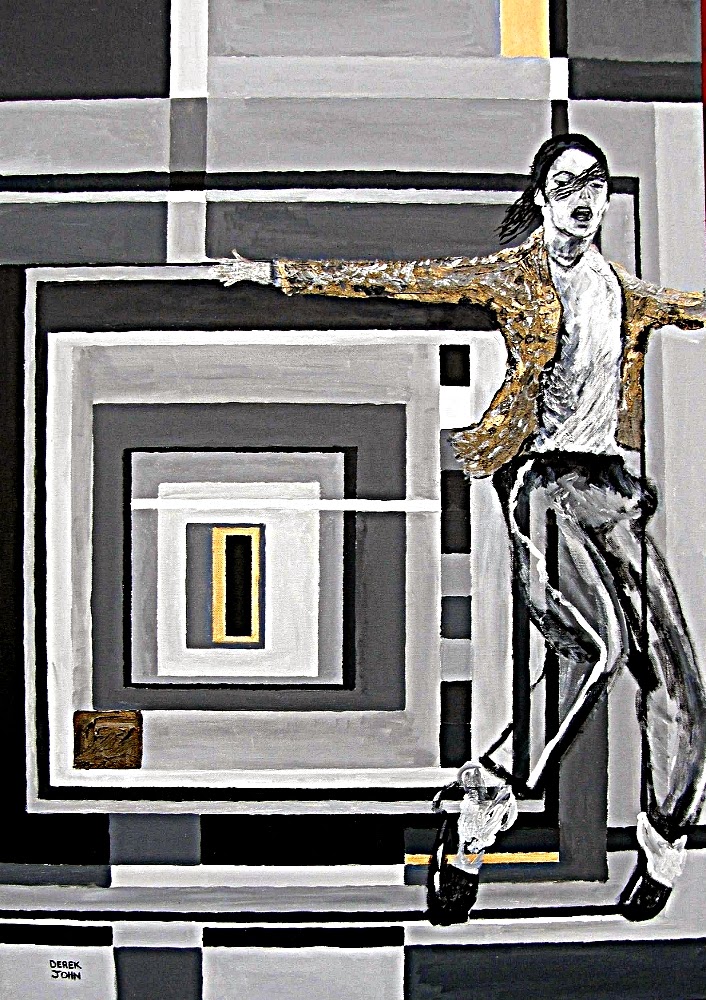 It wasn't always easy to tell if someone genuinely fancied themselves though. I mean what about the embarrassing dads at weddings who threw David Brent-like shapes on the dance floor? Were they being ironic? Well, probably no, not all of them. The more he considered it, it had to be admitted we all had our own areas of self delusional grandeur. It was easy to snigger at those who imagined they excelled in the performing arts but what about the butchers, bakers and candlestick makers of everyday life? The deranged local councillor who thinks he's Winston Churchill; that moronic Alan Sugar-wannabee at the office; the idiot boy racer who thinks he's Sebastien Vettel. If these people's lives stayed inside fantasy land then fair enough, but some of them were downright dangerous. No, he didn't admire those types one bit.

But what about him? After all, he couldn't exclude himself from the homo sapiens gene pool. Where did he excel in life? Or rather, where did he think he was excelling while everyone else was pointing and laughing behind his back? He supposed he was good at wearing trousers. No, seriously. He had loads of different colours and often drew favourable comments for styles which may have been considered a tad ambitious for others of his age. It was a skill to carry such things off. Élan, that's what it was. He couldn't imagine that anyone would laugh at that. No, it'd be something else, but what? Where was his mammoth lurking?

The only other thing that came to mind was his ability to recognise those who thought they were good at stuff but weren't. Perhaps the truth was that he wasn't as good at that as he supposed he was. He'd been wrong once or twice in the past. No, that was bollocks, some sort of pseudo intellectual mind trick. He wouldn't go there.

It was the trousers.

He opened his wardrobe and checked through them. Sure enough, he could see it now. Bloody hell. Those yellow jeans were sending out the wrong signals. They'd have to go. 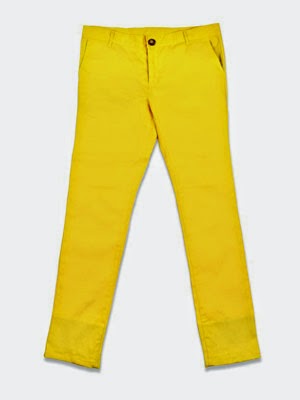