By Unknown - July 31, 2014
I know he's a bit weird, but he's actually ok, you know when you get speaking to him. Just likes keeping himself to himself that's all. I told him we were the same and he sorta nodded. Anyway when I invited him he said he couldn't come cos he had something else on. I said to him that I hadn't said when the party was so how did he know he had something else on and he just kind of shrugged his shoulders and said that I'd said it was on Saturday. He was right like, but I'm sure I never told him. Anyway he looked like he felt a bit awkward about it. Probably gutted cos he couldn't come. I think he'd have been a good laugh cos he's dead normal when you talk to him. I told him we're always doing stuff and we'll have him over when we do one of our barbies in the summer. He sorta smiled when I said it, like he'd be up for it, you know.

Oh yeah, that was the other thing. He said he was a bit of a hermit. I think he was joking cos he was sorta laughing when he said it. I said I thought hermits lived in the woods or in caves or something and he said they did, but the really clever ones lived in cities. Then he did that thing where you tap yer nose, you know, like this. I suppose he is a bit weird but not really, not when you're talking to him. 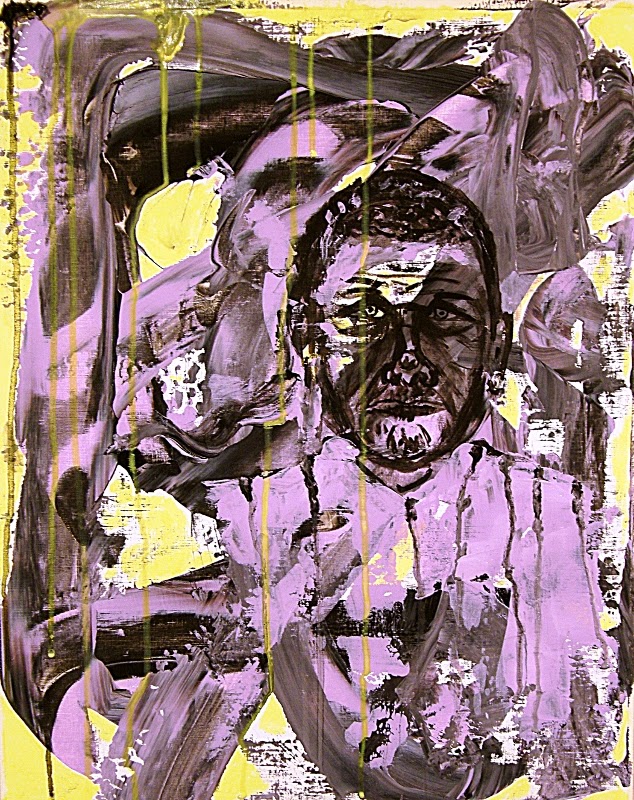 Anyway, God, that must've been three weeks ago. We haven't seen him since, have we Cheryl? Dave Robbins took delivery of some mail for him the other day. He said it was a big parcel. I wonder what it was? Dave said it was heavy. None of our business I suppose but I bet Dave had a sneaky look. I'll ask him tonight. Dave doesn't like him, reckons he's some kinda drug dealer or something. Said he's always going out the house in the morning and not coming back til late. He's right. I think he is a bit weird. Anyone can be normal when you talk to them, but that means sod all doesn't it? Could be up to all sorts. We'll bring it up at the next neighbourhood watch. We should keep an eye on him.