The dewy soil mounds between graves.

One man alone drags his shovel to the final plot.

He is old and sore, relentlessly carrying out his duty.
Kneeling in stiff denim work pants, he sweeps the dirt with gardening gloves, narrow enough for a young girl, about twelve.

Approving the size of the eternal bed, he pulls his wife’s bandana from his back pocket to wipe his brow and neck. The visible humidity slaps his pride as if saying you’re not strong enough.

His head turns toward the child laying face down near his boots, moldering on the grass.
Tufts of her golden hair flip to and fro with the wind.

Beyond the distant hills, thunder rumbles.

The man hunches and stands slowly at the sound above.
Heavy breaths roll over cracked lips.
He stabs his shovel into the ground once and folds his hands over the top, pulling his face toward the earl grey sky. Thin eyelids fold.

This man is the last man on Earth.

He is burdened with the world’s final occupation… Gravedigger.

Raindrops stream down his wrinkled forehead and bead, like the tears of God. 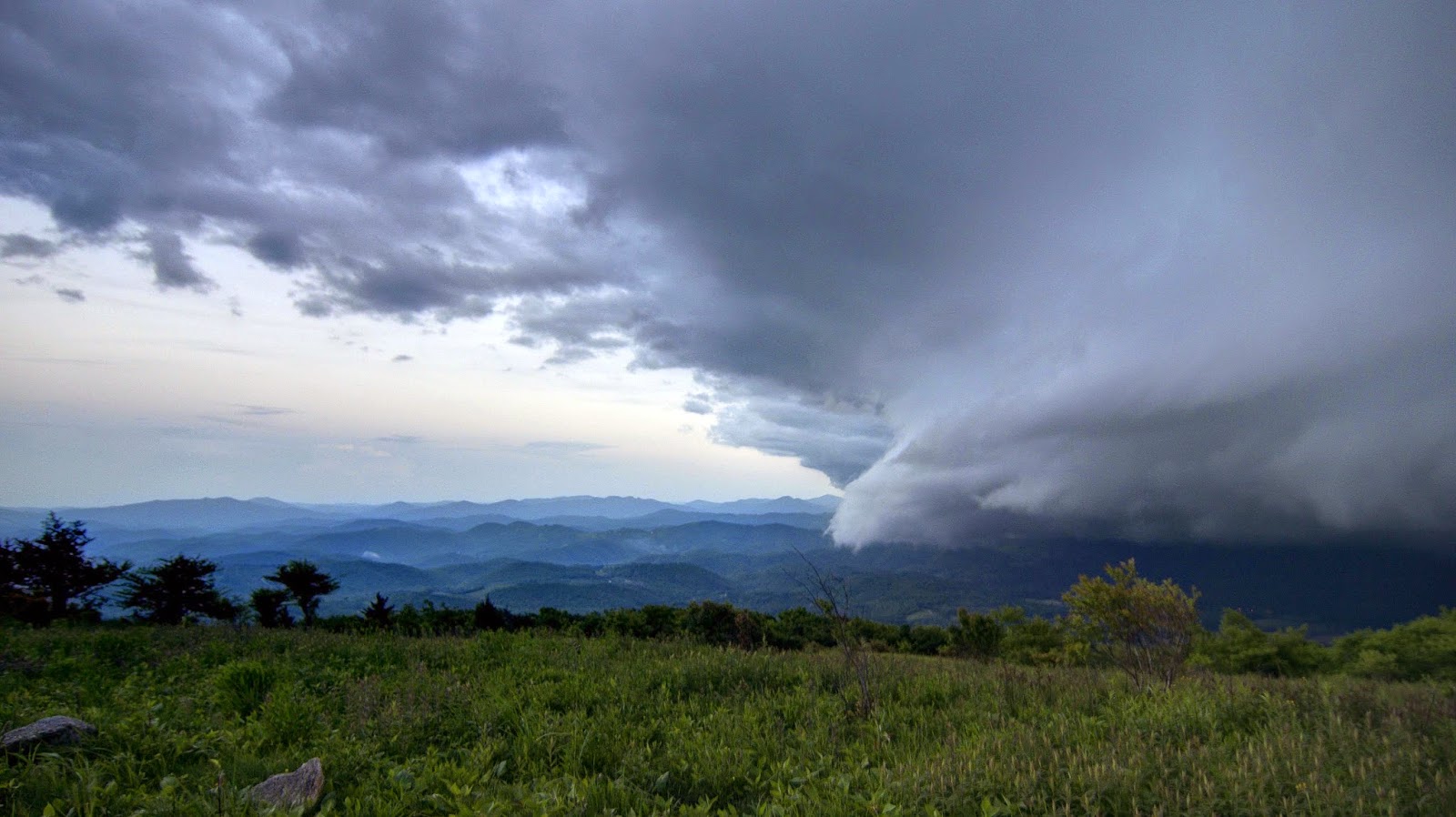