A Penny For Your Thoughts

By Unknown - July 15, 2016
‘A penny for them,’ Agnes says, just as she had some thirty-plus years ago when out on their first date. She’s said it many times in between too. It became their thing.

And whenever she said it, Jimmy’s thoughts returned to the icy winter night of big city bright lights – to the Italian restaurant – to the night he tried a little too hard – to the night he got himself into a tongue-tied tizzy that caused the wrong words to come out in the wrong order.

Jimmy had retreated to the sanctity of his shell, sure only of one thing: that he’d blown his chance. He felt marooned sitting there, alone amongst a hubbub of happiness.

So they ate in silence.

It was Agnes who broke the spell.

‘A penny for them,’ she said, ‘for your thoughts.’

To anyone else he would have replied with a little white lie: ‘Oh, it’s nothing… really… I’m fine… just a little tired.’

Her voice was gentle, soft, and calming, so he told her the truth.

Agnes listened, and her eyes smiled at him. She let him finish; then told him she understood – not literally of course – but she would try to understand. She told him not to be so hard on himself, that he was doing a great job, that she still liked him, that she liked him even more now.

Agnes would use the phrase again and again over the years, whenever she sensed the moment when Jimmy’s mind-stuff needed lancing.

And this little game led on to others. Like the one where Agnes would make him sing a song for his supper. A few bars of Neil Diamond would soon have them dancing around the kitchen ballroom style, laughing and knocking into cupboards and not caring a jot; and when they ate, the food tasted scrummier than ever.

Or the times she would be making coffee and say, ‘Not yet, not before a poem,’ and Jimmy would select at random something from the only paperback of poetry he ever owned, and recite it in full-on Olde English – Lawrence Olivier style – even though it happened to be a discarded anthology of Canadian verse he’d found on the tube. It always made Agnes laugh, which made Jimmy laugh, and coffee never tasted sweeter.

But tonight, like almost every night for the last year now, Jimmy’s words don’t flow so easily; most times they don’t come at all. He just sits at the table.

‘A penny for them…’ Agnes repeats, softer, quieter this time… a whisper in his ear.

‘How about a song?’ she asks, ‘We’ve got a nice piece of fish tonight,’ and starts to hum the intro to Sweet Caroline.

Jimmy stares into space, his eyes glazed and lost, he doesn’t respond. He doesn’t respond to the mention of fish, not to the strange woman that he sees dancing around the room, and not to the ragged book of poetry that lies unopened on the table. 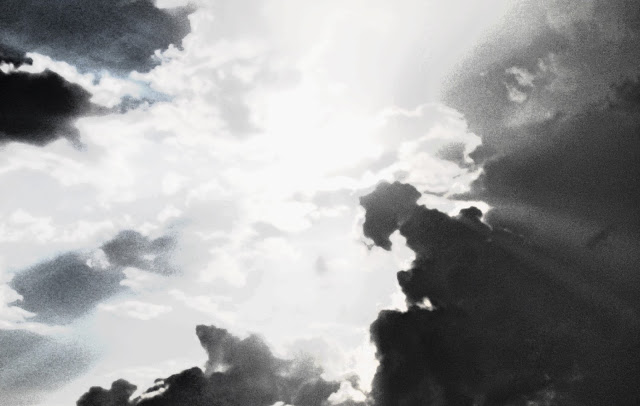