Jumping to Conclusions by Becca Leathlean

By Unknown - December 14, 2018
Polly, the housing support worker, drove Naomi crazy. Fat lot of support she gave her. Today she was asking about her boyfriend. ‘You are being careful, aren’t you?’ she’d said, in that fake worried tone of hers.

Polly was a podgy blonde of around 35. She’d been perched right on the edge of Naomi’s second-hand sofa, like she was scared she would catch something from it, as if she was ‘being careful’ herself.

Naomi - or Nai, as Hannah used to call her - had just turned 19. She wore tight Lycra leggings and a skinny top, her shimmery crochet cardi open at the front and accentuating rather than concealing her long cleavage and curves. “A right prima donna,” Polly’s colleagues had warned. “She’ll say she can’t see you because she’s painting her nails.” Polly stole a look. Naomi’s long talons were indeed impressive: today coated in dark varnish and topped off with glittering silver swirls.

When Polly had asked if she was being careful, Naomi hadn’t answered. Nosy cow. And then Polly had started talking about the Pill - was she on it? As if that was any of her blasted business!

Naomi had kept quiet. Polly hesitated, then persisted: “Are you registered with a doctor? The Orchard Practice is very good…” She’d rummaged in her bag and pulled out a brochure. When Naomi didn’t take it, she’d left it on the rickety side table. “Well, I’ll be going now,” she’d said after a pointed silence. “See you next week.”

Naomi had got up to see her out. “Yeah, seeya.” Then she turned back to her flat. Up on the eighth floor of a crumbling tower block on a sink estate. It was so desolate, so empty, so quiet. So dangerous. The whole place was due to be demolished within the year.

Hadn’t it occurred to Polly that she might not have a boyfriend? That she might not even want one? And what the fuck did Polly know about ‘being careful’, when she probably lived with her nice boring husband in a safe suburban street with pebbledash houses and symmetrical lawns?

Naomi crossed the room and plucked the solitary card from the mantelpiece, her eyes tearing up as usual. The front showed a photo of two sassy black girls hugging, and said Get Ready in big pink glittery letters. She opened it and read the cheerful message yet again. A year ago, when Hannah, too, had had her life before her - before the estate had claimed her, before she had become just another police statistic - she had written to the woman she loved: 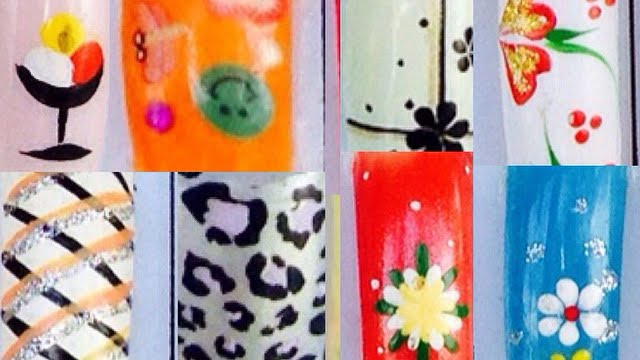