By Unknown - September 04, 2014
Geoff put his half-eaten cheese & pickle bloomer to one side and tentatively opened the letter, his gnarled arthritic fingers trembling. 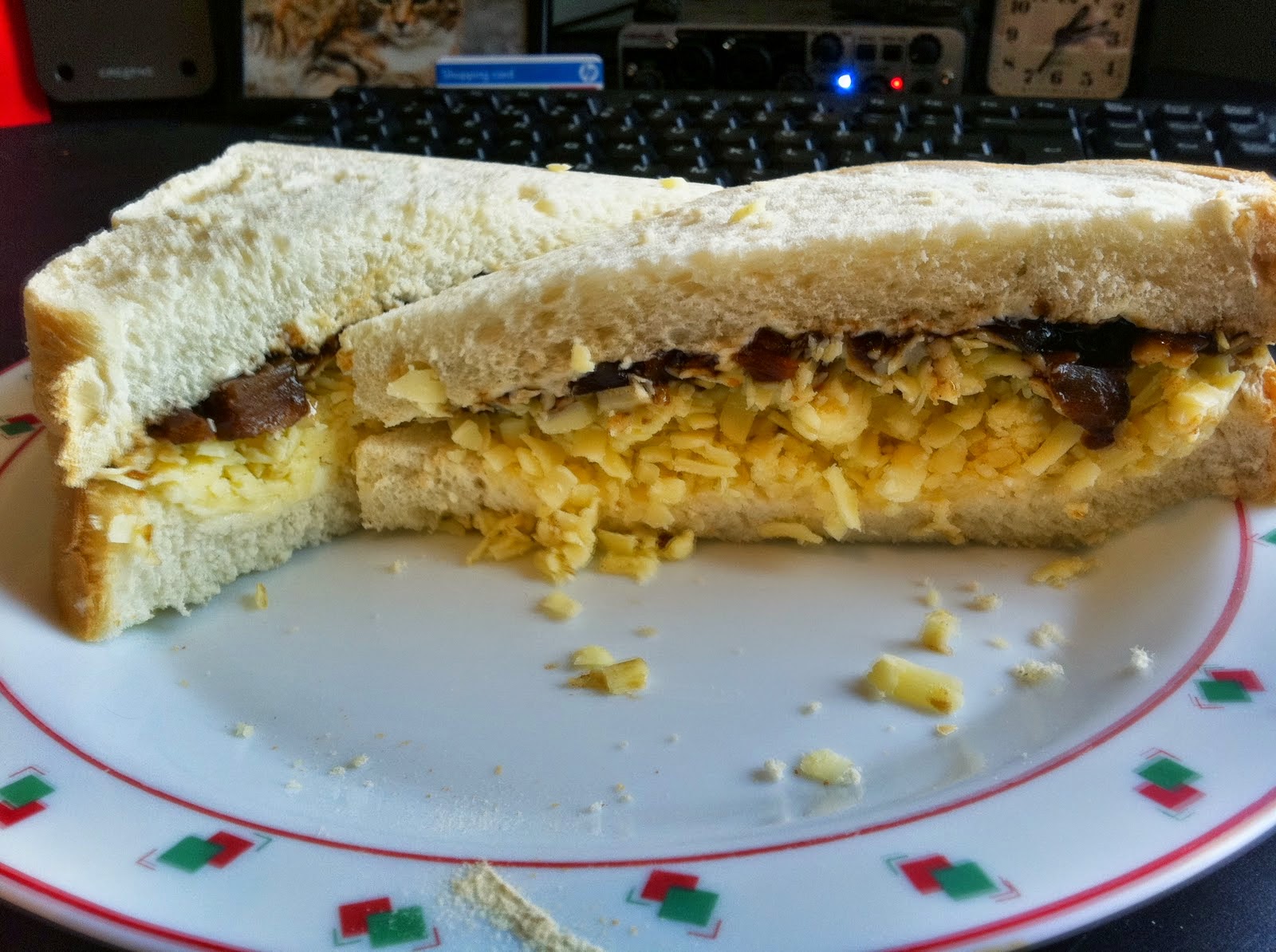 He paused momentarily, gazed out through the living room window towards number six where the woman with those bloody terriers lived. The two little yapping bastards that almost gave him a cardiac on Tuesday. Again.

He gently tugged at the letter and pulled it free from the dirty white envelope, an envelope that had seen better days. It, along with its unopened contents, had taken up long-term residency in the greenhouse on the shelf behind the empty jam jar. Compost-caked fingers had toyed with it for far too long, his fear always triumphing over his desire. It was franked ‘Biggleswade, 19 March 2013’. Almost a year ago to the day.

His stomach churned and he felt the bilious gas rise from the pit of his stomach, the acidic burn of Branston’s singeing his nostrils.

The writing was a childlike scrawl, almost illegible with an air of resignation about it. Something inside him broke again. In the distance, a car alarm went off and the little yappy bastards started up again, momentarily pulling him back. It suddenly dawned on him he had to fetch the dry cleaning by three. It was already a quarter to.

He sighed and willed the tears back in his ducts. Dear Geoffrey, it started. No one had called him Geoffrey for years. The car alarm had stopped.

Dear Geoffrey, he read again. How are you?

“How am I?” he said to the photograph on the mantelpiece. “I’ll bloody tell you how I am, I’m . . .” he stopped himself as he realised how farcical it was to talk to a ghost, and read on.

She referred to their first trip to Southwold in the rain and she’d even remembered his love of fresh garden mint, the momentary relief quickly giving way to an aching emptiness with her etched words “Lillian” and “visit”. The random, juvenile emphasis in bold of some of the letters in “Lillian” gave it a poignancy that was as endearing as it was unbearable.

He’d given up on God a long time ago. He couldn’t recall when, exactly. Somewhere between the stillbirth and when she went to church in her nightie.

The clock chimed three, accompanied by a haunting guttural sound that mercifully he didn’t recognise as his own.

Too late to fetch the dry cleaning now.