By Unknown - October 09, 2014
It was a small advert, flickering on the right hand column of Stacey’s screen, but it spoke to her. Played on her mind. After another evening of silence - sat next to each other, eating off trays on their laps, kind ‘good nights’ and rolling away to their own thoughts - she’d had enough. She called the number, made the appointment.
“You’ve been coming here for a few months now, do you feel any differently towards your husband?” asked the kindly looking old man with a pointy grey beard and half moon glasses. She shook her head.
“No. It’s the same. But, well, I haven’t told you everything.”
“For this to work, you need to be honest.”
“I know.”
“So?”
“I’ve been seeing someone else.”
“Having an affair?”
“Yes.”
“And how does that make you feel, Stacey?”
Stacey squirmed. “Excited, alive... guilty.” The psychologist didn’t say anything, waiting patiently. “I don’t know what I want. It’s so silly, I don’t want to ruin everything, hurt him. I just wish I could feel like I did before.”
“When you first met your husband?”
“Yes... and for a good number of years after.”
“Would it be true to say, and think about this carefully, would it be true to say that, what you really want is to feel the way you used to feel with your husband, rather than to feel the way you do about this new man?”
Stacey sat back. She took a breath and closed her eyes briefly.
“Yes.”
“You’re sure?”
She nodded.
He leant back in his chair and lifted his hand. He reached towards a drawer in the his desk then paused. With a swift movement he pulled open the drawer and took out a small cardboard packet. He placed it on the desk and tapped a finger upon it.
“I don’t usually like to prescribe pills, but in your case I think you’ll find they’ll help.”
Stacey picked up the pack and turned it over in her hand. It was plain white, no markings.
“Try them for a week or so, see how you feel. Of course, you don’t have to take them. It’s your choice.”
The pills seemed to do little at first. Perhaps she felt a little calmer, a little more patient. Then after a couple of weeks her lover seemed less important to her, in fact she noticed things he did and said that aggravated her. He was just like any other man.
Her husband reached out and held her hand one night after they put their dinner trays down, or she held his, she couldn’t remember. And then, five more pills and five more days later, when he came home from work, she went into the hall to greet him. It felt
as if he’d been gone a lifetime. They clung to each other as they hadn’t for years.
Stacey awoke and gazed at her sleeping husband. She smiled and kissed his cheek. He murmured but did not wake. She got up and went to her handbag. Only one pill left. Later on, she called her psychologist. The number rang and went dead. She tried four more times.
Stacey awoke with a start. She emptied her entire handbag on the ground, rifled through pockets and drawers. Nothing. She jumped in the car, driving anxiously through the traffic to his office. The door was locked, letters piled up on the mat inside. Stacey crumpled to her knees and wept.
That evening she sat at the dinner table twisting her wine glass around by its stem. The front door slammed. A tear trickled down her face as her husband sat next to her and put his arm around her shoulders.
“Bad day?” he asked.
Stacey nodded, letting her head fall heavily into his shoulder, “Thank god you’re home.” 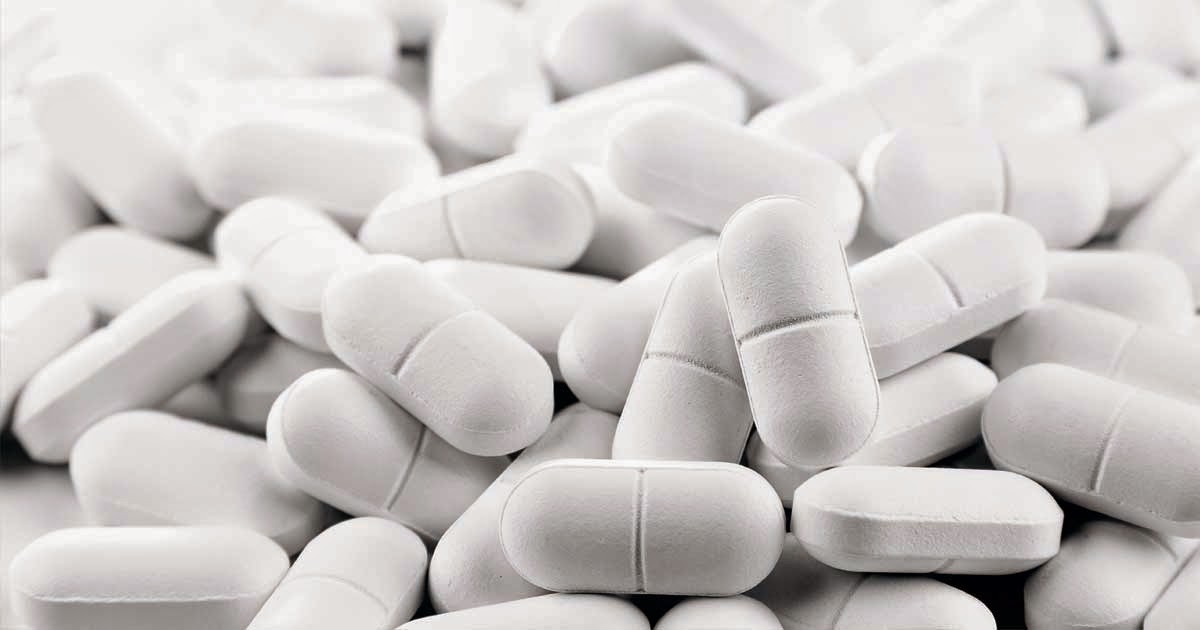