What kind of stories fascinate you?

By Cafe Aphra - November 19, 2014
All of us grew up with some stories and they keep accompanying us throughout our lives as adults. Whether they are neatly bound in a book, put to moving pictures, sung on the radio or whispered on the phone -there are stories everywhere.

I asked Afia Nkrumah, a London based writer and filmmaker, who has also contributed stories here at Cafe Aphra, the same question. 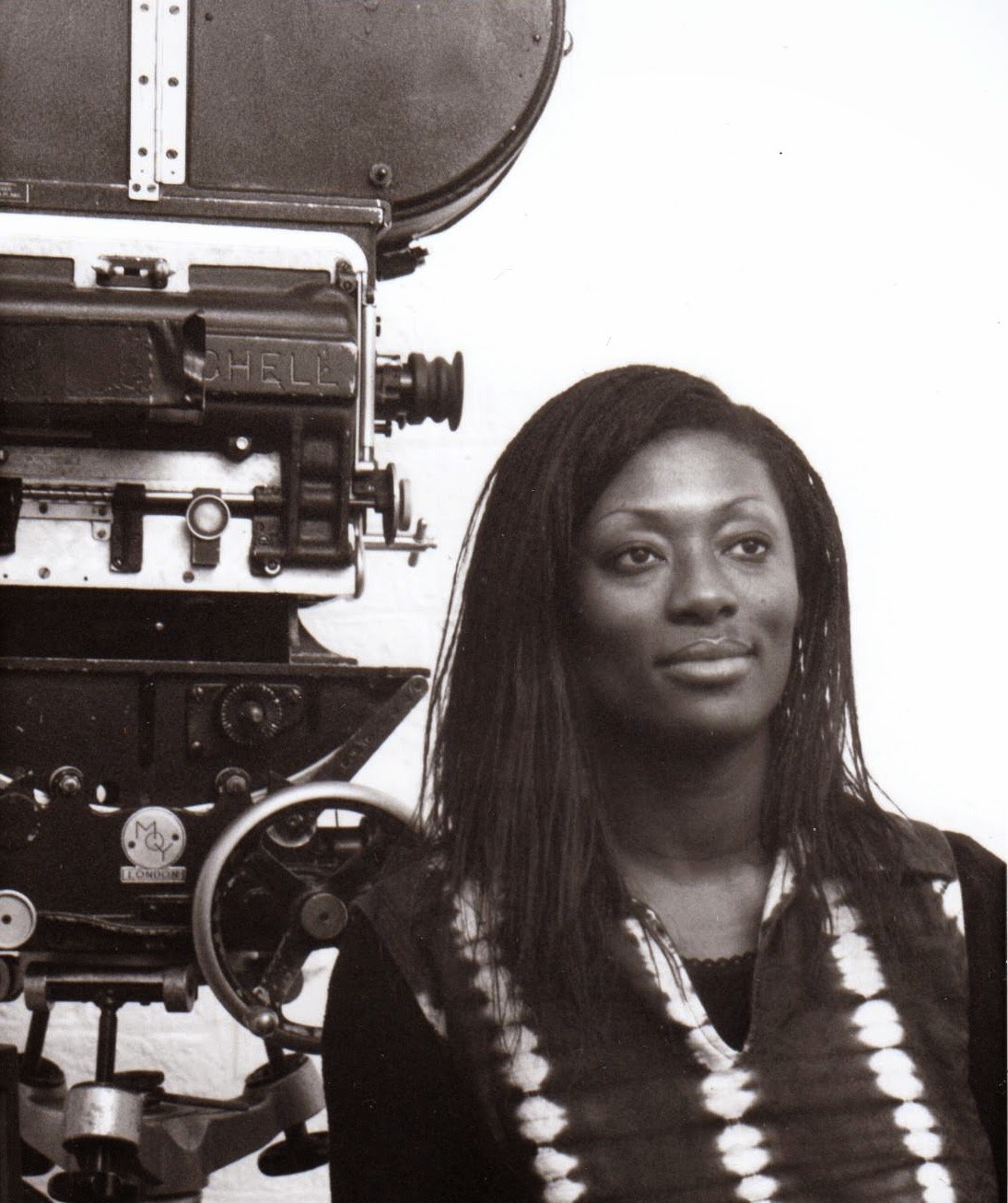 Barbara: Afia, what kind of stories fascinate you?


Afia: I am quite broad in my tastes when it comes to stories, if a story moves me, or makes me see life in a different way or challenges my assumptions then I am interested. I grew up hearing Ananse stories and other traditional tales, as well as my family history. Learning to read at the age of ten, was for me was a magical thing, I thought and still do today that it is a form of telepathy. One person puts their thoughts on paper and another person can read those thoughts across time and space and know what that person was thinking.  For me that is truly magic!

Every saturday, BBC 2 showed two movies (mostly classics) in the afternoon which I watched religiously.  From Buster Keaton to the women centred films of Hollywwod's golden era and non mainstream films by little known filmmakers.
As a kid I loved myths and legends and I suddenly had access to stories like Ovid's metamorphoses from centuries before I was born.  At school I was introduced to Chaucer and Shakespeare, Jane Austen and George Orwell. My dad was an obsessive book collector and our house was literally bursting with books, even under the stairs and in the shed. He had all sorts of books from Russian classics  to strange esoteric leather bound books and beautifully illustrated limited editions by the folio society. It was wonderful to have these books in my hands and be transported to all sorts of places or by new ideas. I also discovered writers from Africa and the diaspora like Amos Tutola, Sembene Ousmane, and Toni Morrison, Mia Angelou, James Baldwin and Zora Neale Hurston.
So I'm fascinated by all kinds of stories from different cultures and different eras.

Barbara: Did you always know you wanted to create your own world through art?

Afia: I didn't know, but it is something I have always done. I spent much of my childhood creating characters and telling stories to myself. For example if I was told to clean my room, I would imagine I was a single parent moving into an apartment and incorporate my chores into my stories which I acted out. I would often use snatches of conversations I had heard from the adults around me in my stories, which got me into trouble once or twice! Indeed the main character from my latest film Shadow Man, is based on my uncle's friend Okokobioko, who always wore a cowboy hat and boots he never took off, even when he slept. I found him fascinating and different in so many ways. I would often watch them as they got ready to go on a night out on Fridays and eavesdrop on their conversations about seducing women and finding wives, which amused me greatly even as an eleven year old.
Barbara: Do you feel being born and spending most of your childhood in Africa has influenced your work?

Afia: Being born in Africa and spending the first ten years of my life there has definitely influenced my work. I lived with my great aunt Lucy when I was growing up and she was a wonderful storyteller. Every night as the sun was going down, great aunt Lucy would tell me traditional stories  and she would weave whatever was happening in the village into the stories. She could make me weep and laugh so hard I peed in my pants, be so afraid after a story I daren't look up off the floor for fear of seeing some of the spirits and apparitions she had created with her words. And to this day the most important reason I tell stories is to move people, engage an audience emotionally and give a different perspective on some of the things we take for granted, without clubbing the audience on the head.
Also in Ghana, and I suspect in most parts of Africa, the line between 'reality' and 'magic realism' is very thin. This lack of separation is a very clear influence in my work. So for example in Shadow Man, which is set in present day London about a young African man's attempts to become a British citizen, his dead uncle's spirit arrives to give advice  through proverbs and help him escape during a raid by the UK border agency. Okokobioko's misunderstanding of the proverbs is very funny. 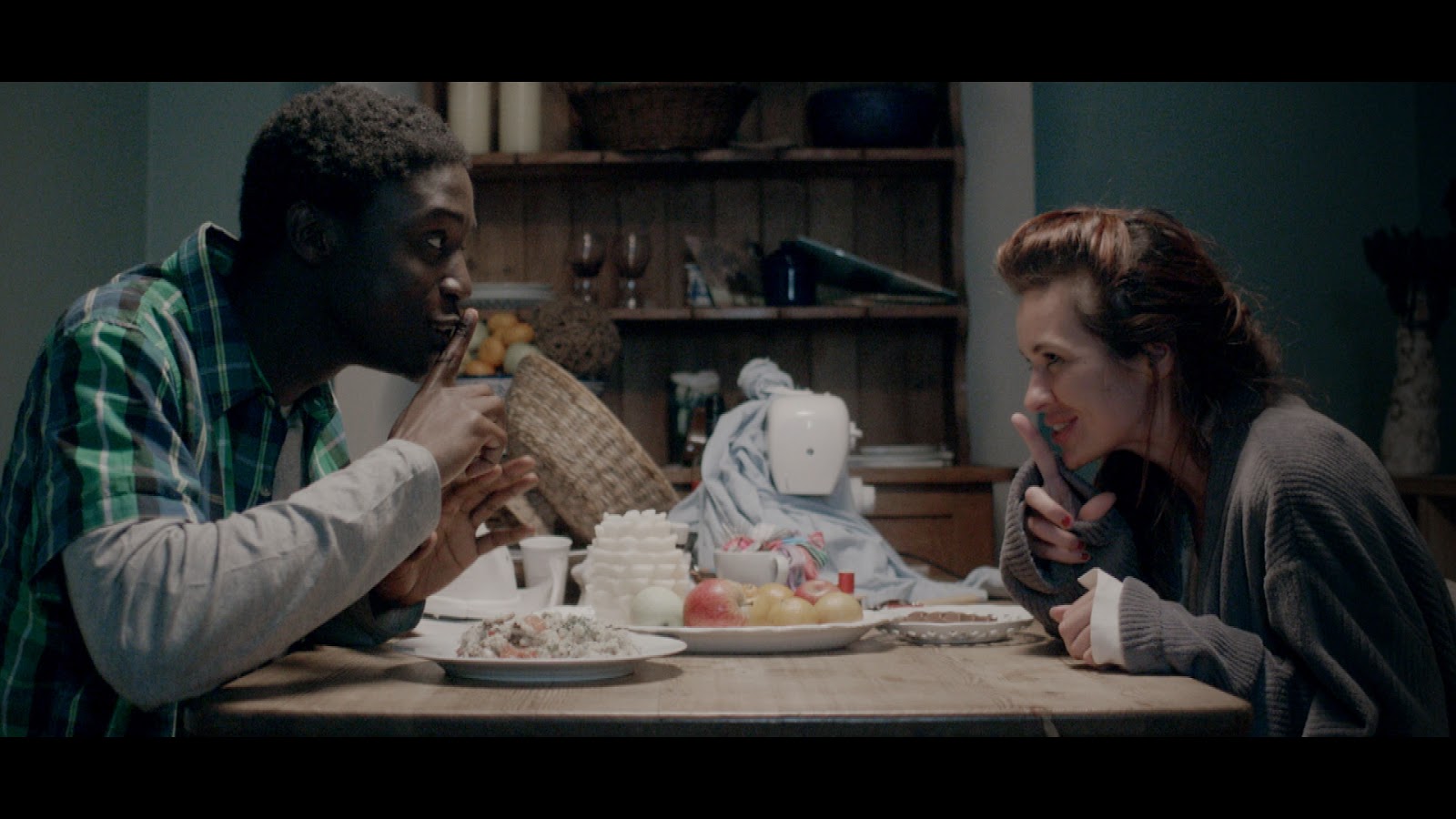