Price eyed a derelict sitting outside the hotel, stopped walking, and tipped his hat.  “I’m a man of no consequence,” the vagrant brayed, his despair palpable.  Price tugged on the rope tied to his rickety wagon and stepped toward him, but the man bowed his head and waved him on – red eyes, droopy as a bloodhound’s.  Beside him, there was a cracked styrofoam cup – “homeless and hungry” in black, curlicue letters.
“I ain’t gonna bother you none, just wanna rest these ol’ bones.”
As the final few stragglers hastened home from their empty days, the two strangers sat in silence, unnoticed, while the purple-blue gloaming shifted about them.  “Think I might put my arm around you a bit,” Price said, rubbing his grassy gray beard, “then I’m gonna walk on out of here.”  The broken man downed the last of his gin and stared straight ahead.  Under the comfort of a steady arm, he brought his head to his hands and wept.
Later, as Price wound through the sleeping borough and out into the woodlands, the coins clanked against the crumpled cup, spilling across the floor of his wagon.
The penniless man woke from his slumber, to mark the stolen silver.  His eyes glassed over like ice.  “Oh, Lord, you’ve forsaken me,” he murmured, his foggy breath billowed upward toward the stars, in tiny wisps.
And under the same violet sky, at the base of a hearty hemlock, the swindler cut to his knees, “God, have mercy on me,” he bleated.  His words split the night, like a blade. 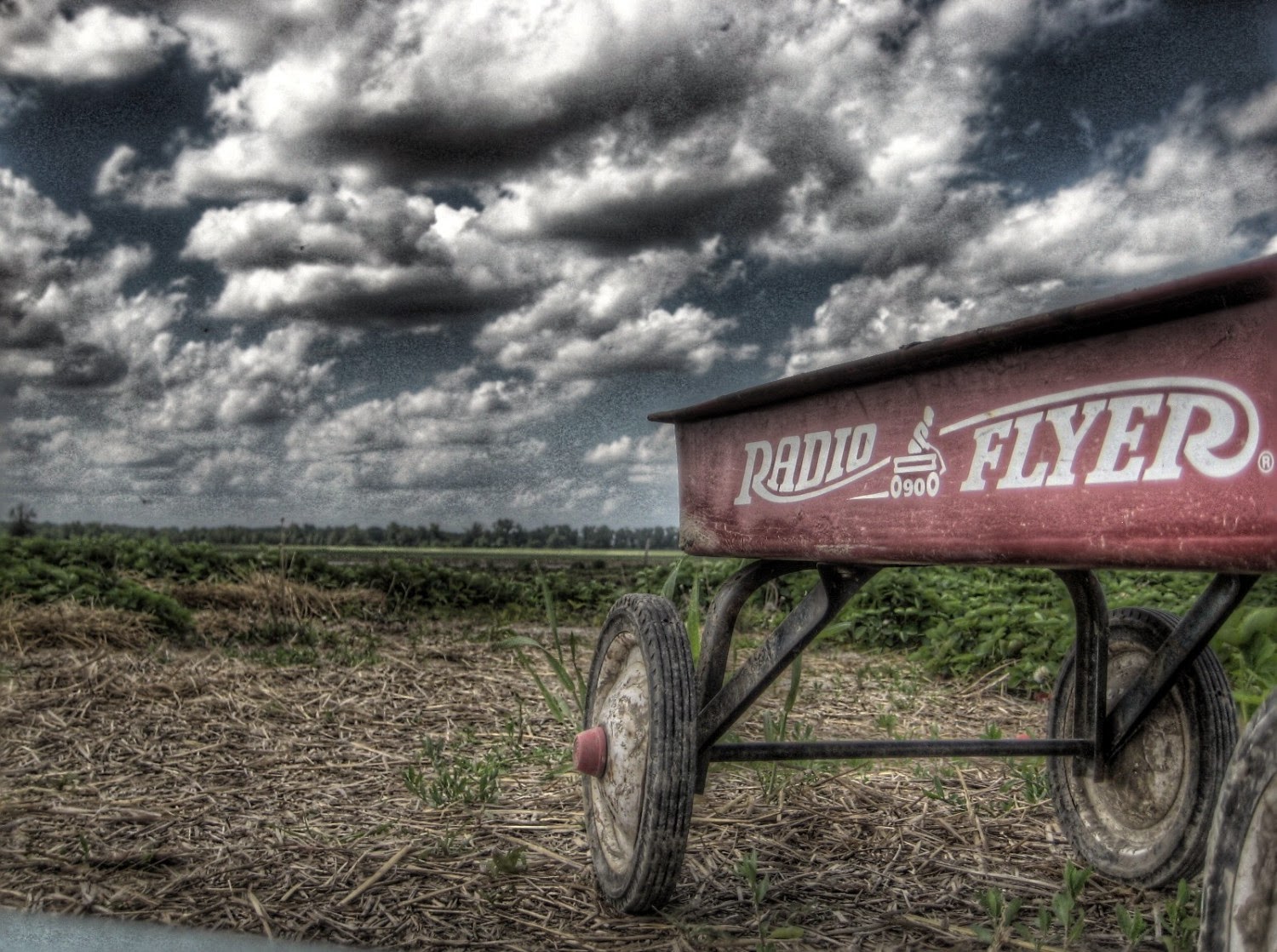