By Unknown - March 27, 2015
"Be ridiculous," the invitation had read. In fact, looking at the outlandish figures rattling and tattling around the rooftop, Naomi had to agree they had done a good job.

The simple terrace, which was closed off by the brick walls of the higher neighboring buildings, seemed overloaded with people. Elina, one of Naomi's housemates, was entertaining a mainly male group near a round table full of oddly colorful drinks. She didn't like dressing up, but she had painted her lips in dashing pink to match the polish on her long, pointy nails. She looked a little ridiculous.

Amber, Naomi's other housemate, had tried her best to compensate for Elina's lack of creativity. The bright red rouge on her cheeks flashed like stoplights at dusk, outshined only by her screamingly purple feather boa. In addition, she wore a glittery dark blue shirt resembling the starry sky, tight fitting washed-out jeans and her "fuck-me-pumps".
Amber was a real gem.

Naomi snuck over to the table and pretended to socialize with Elina and the guys, while all she had in mind was a mojito. She didn't usually drink, but parties always made her uncomfortable. Shyness is a disease, she thought, gulping it down as if she were parched. Her curry was all gone already. Although people had to eat with plastic forks standing, it had been a hit. In a fit of creative genius she had mixed up a garlicky Andalusian recipe with chicken masala and despite her housemates’ skepticism it had turned out ridiculously tasty. The mojito was pretty good, too. Flakes of conversation reached her brain as she chewed on a mint leaf.

"... couldn't believe how cheap those rickshaws were in India!" one of the blue-eyed Italian guys exclaimed. Expectantly, Naomi glanced at her half-Indian friend, but Elina remained quiet. Another one, a stoned-looking guy with a head full of chestnut-colored curls, reminisced about his time at a Goan Ashram. Naomi enjoyed the mellow sound of his voice, despite the many idiocies and clichés that peppered his speech.
"Have you ever been to Asia?" he asked, as he leaned over her to fill his cup.
"Well yes", she replied, "I've been to Japan and China."
"That's awesome!" he cried, seeming really enthusiastic. "When I first came to Europe, I went to London, Paris, Rome and Venice! All just in one week! It's amazing how close everything is here!"
"Wow,” Naomi frowned. “That is quite a trip for just one week..."
Amber jumped up and clapped her hands. "You know, when I was younger, I went hiking through the Amazon!” Everyone's eyes shifted to her.  “I even saw a real Boa constructor in the jungle!"

Like the main attraction in a bizarre cabaret, her dark red cheeks seemed to be glowing. As if to emphasize the impact of her adventurous encounter, she was swinging the end of her feathery scarf.
"Wow! A boa con-STRUCT-or! How do they do that, construct a boa? With all the feathers, it must be really hard!" Naomi laughed as she reached for the purple plumage around her friend's neck.
Amber's eyes, which had been shining with a sensation of superiority a second ago, grew wide. "A boa constructor!" Amber snorted through her giggles. "You know I meant constrictor!"
"Now that is what I call ridiculous!" their hostess called from across the terrace, clearly content with the course of her party. “Here’s to the boa constructor!” 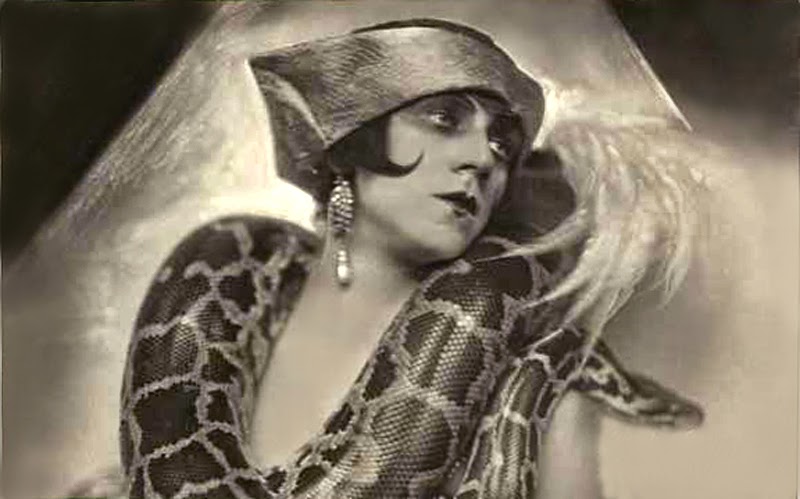