The Man With The Negative Charisma

Wouldn’t that be a kick in the head
If he swooshed skyward every night?
The man who flies while you’re in bed
Who dances in the yellow moonlight 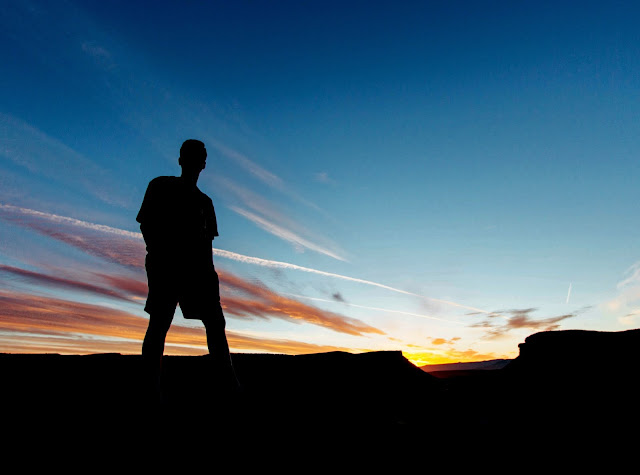 Poem of the Month