Outside Clapham Junction, After Work

The heat had accentuated the stench bleeding off the carcass. Some number of flies had made it their new water cooler. Discussing filth, presumably. Across the road, in between the impatient footsteps of city-ridden mental illness, I saw two pigeons. One slightly larger than the other, with a lighter hue of that bluish grey they possess. He looked well-fed; well, as much as a city pigeon could.

In Bournemouth, in the gardens of the house to some Victorian eccentric expatriates, styled with old stone, vines and exotic flowers to look like a narcissian stage, a certain pigeon had once paraded the lush koi pond, adorned by gentle fountain faucets and hydrated foliage. He was a royal-looking pigeon, their Prince on his travels, a young Siddhartha but with vanity and less commendable intentions.

The pigeon on the London road that day could have had this beauty; he was lucky to only have the few scars. Behind him was a smaller one, jet black and lean who tailed him - sheepishly. The larger pigeon would move forward, weaving in and out on foot through the entitled crowds while the smaller would flutter around in circles around him, always ending up closer as if by accident.

They came upon a relatively large crumb, fallen off the fleece of an unconscious homeless man, stained by skin and cloth some ghastly form of yellow. The smaller pigeon leapt towards it with precision, grasping whatever the foodstuff was with all his might. I thought he may be trying to prove something to his elder. The larger walked to him, eyes either side of his head giving off the strange informal aura such creatures give, and in turning his head sideways clawed his beak onto the crumb. There was a brief struggle.

The forsaken Prince gobbled it swiftly. The runt stood there, unable to react as his brother went around and hopped on his back. For a couple of seconds the pigeon stamped down on the black feathers as the weakling shuddered. I stood and watched, my hands blistering in the sun.

The Prince hopped back off and began walking again. The black pigeon waited a few seconds, staring, until he began to follow once more, taking long circular detours around him until their paths crossed, as if by accident. 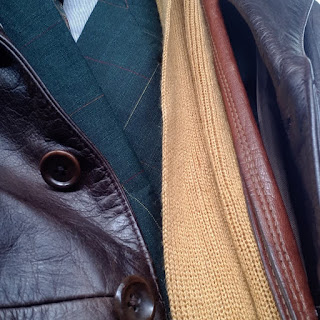