By Unknown - February 06, 2014
Mr. Beldorf’s armpits steamed underneath his black suit as he stood straight like a reed, umbrella stuck under his elbow. He watched the cumulus clouds form over the endless East Anglian fields, and he thought of Maud. He thought of how they had lain together in wet grass, watching the same clouds over the same fields; and how now she only ever gazed straight ahead at the pink curtain around her propped-up bed, and at the red roses her husband sent her once a week from Paris. Mr. Beldorf knew that Maud didn’t care for roses. She cared for clouds.


Her gurgle of a laugh had swept across the meadow, making the cows turn their heads.


None of the clouds had looked like a sheep with a big dick to him. They hadn’t looked like anything except clouds. Only with Maud had he ever found their meaning.


Mr. Beldorf clasped his pensioner’s bus pass as the bus pulled up, motor growling. At Sumptuous Meadows, he perched on his usual chair and cradled her unconcerned hand in his. He chatted about his day, about the weather, and about the clouds outside. Maud’s gaze remained on the pink curtain. He let go of her hand and bent over in his chair, clinging to his umbrella. When his eyes were blue and clear again, he stood up.
“Remember the sheep, Maud? The sheep with a huge dick?” he whispered.


As he tugged at the curtain to leave, he heard her gurgle. He turned and caught the sun on her face; and for the first time in years, he laughed out loud. 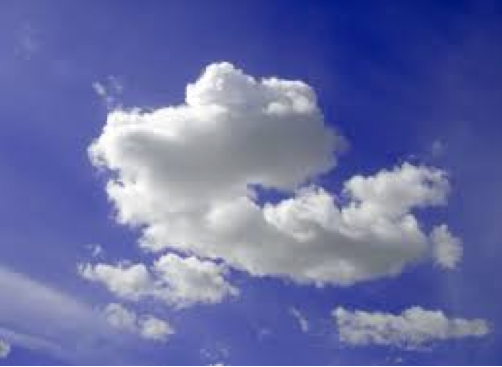