By Unknown - March 06, 2014
Mr. Evans was a fastidious man. Growing up, his parents had been extremely slovenly. His mother would leave spilt spaghetti sauce on the carpet for a week. This would be joined by the pee of her beloved terrier, Rex, and beer spills as his father vegetated on the couch. Columns of ants would traipse in and be sprayed with ant killer by his mother. They would lie where they died, their inert bodies scattered on the floor. The young Mr. Evans did his best to clean up, but vowed that when he grew up he would never get his hands dirty again.
Nowadays he wore rubber gloves and an apron when doing the dishes or taking out the rubbish, and detested the feel of moisture on his fingers. He would rush to clean up spills, and get nervous around soup. He worked in a tidy office as a legal assistant and carried a briefcase to work every day, full of important papers. Mr. Evans liked papers; they were nice and dry, and could be kept in order.
People who knew Mr. Evans thought of him as kind and polite, slightly conservative, but with a dry wit that made up for it. He had suffered greatly when working with one of the younger lawyers, who had frequently spilled his coffee too close to legal documents.
One thing Mr. Evans’ social circle would never have guessed was his obsession with sex. A stream of beautiful women visited him nightly. There was the brunette with big breasts, who sat too close to him on the bus, the pretty blonde receptionist from the doctor’s surgery – he liked it that she always wore pink lace lingerie – and the policewoman who gave him a parking ticket. Her handcuffs had been put to good use.
The women he dated were all perfectly proportioned. There were no tears or awkward moments and, best of all, it was dry. His one attempt to date a real woman had gone sour when he had worn rubber gloves to bed. She had shrieked, called him a pervert and fled the house.
One day at the chemist’s he saw her, the raven-haired beauty behind the counter. She was perfect. Her nametag said Julia. She was a married mother of four, who had no idea that she was also dating Mr. Evans, but this did not bother him. She was cheerful and kind, and had a wild streak underneath; everything he had ever wanted in a woman. One day at work he announced that he was getting married.
A few days before the date, he disappeared. He sent letters to his employer and his friends, saying that he had decided to elope with Julia, and would be taking early retirement. He planned, the note explained, to devote himself to his new wife and move to a remote part of Spain, which had the kind of dry climate he liked. 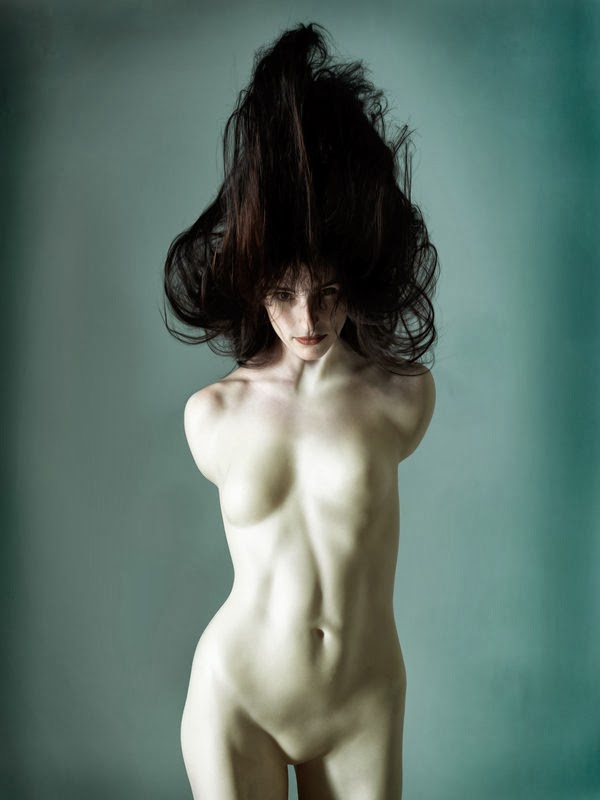