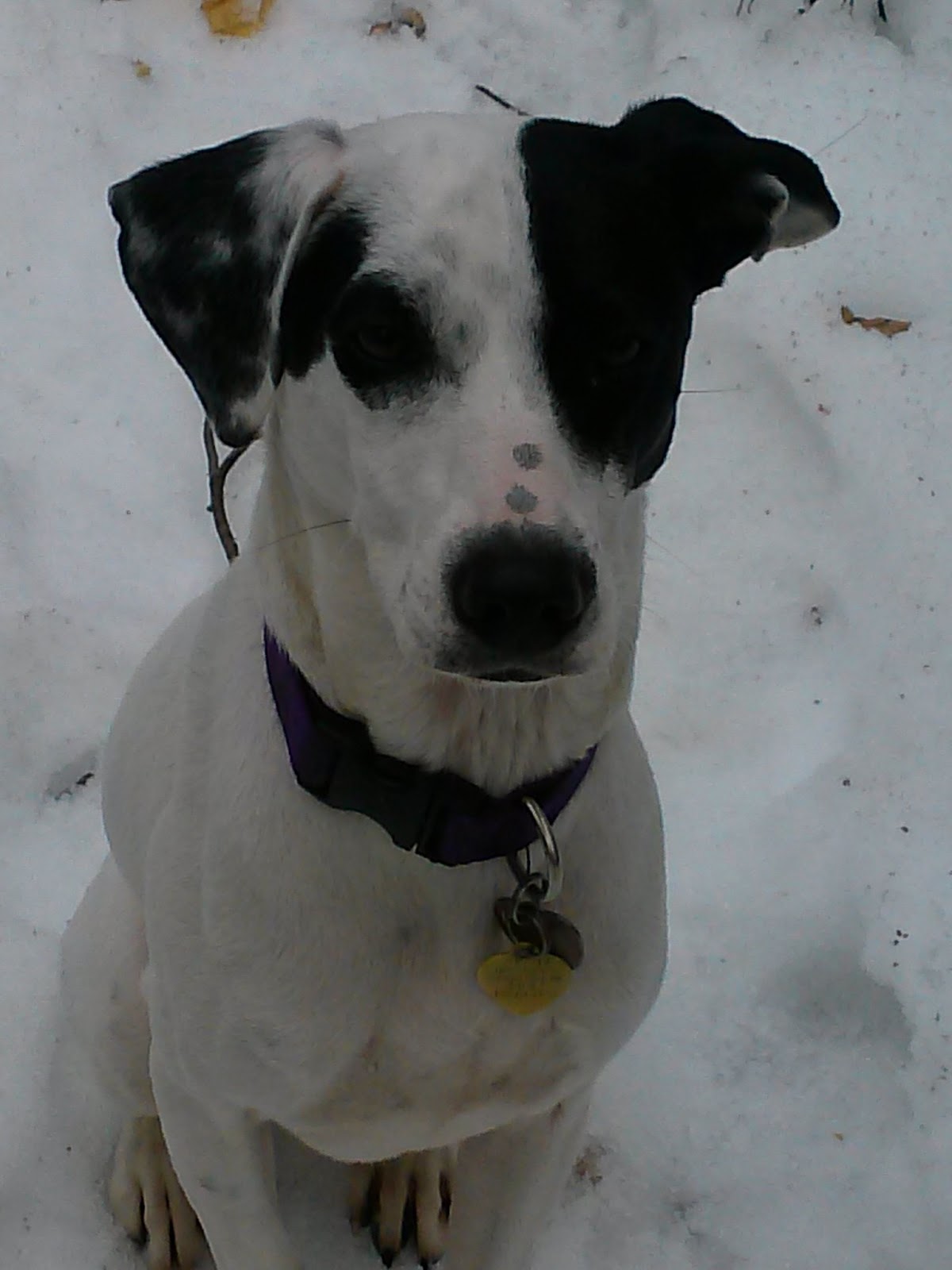 We rescued a little mongrel puppy a few months ago and I’ve been working hard at the dog-training. I’ve been working particularly hard at the command: ‘Leave it!’ It’s an important instruction.  In theory at least, it dissuades the puppy from stealing other people’s balls, snatching food from the table, or worrying his toys into half-chewed fragments.Without the ‘leave it!’ command, the dog will happily chew at his toy until there is nothing but a pile of stuffing and a deactivated plastic squeaker on the carpet.

In between dog-training and dog walks, I’ve been working on my first novel. The dog curls up in the orange armchair by my desk, and when I read my work aloud, he lifts an ear and keeps a baleful eye focused upon me. If the truth is to be told, he has been looking a little bored recently. Perhaps this is because he has heard chapter sixteen a dozen times over the past two weeks. If the puppy could talk as well as he sometimes seems to think he can, he would probably tell me to ‘Leave It!’

Being a good writer depends upon knowing when to stop writing. (Being a good ‘bad writer’ also depends upon knowing when to stop writing, but one would hope that the good writer would eventually share their work whereas the good ‘bad writer’ would merely delete the document…).
A good writer knows when to ‘leave it!’ This means that their chapter can be edited, but remains intact. The writer who doesn’t know when to ‘leave it!’, ends up reediting their work so many times that most of the words are deleted and the chapter is little more than some overly chewed up verbs (and a deactivated plastic squeaker). As my grandmother would have said, in her broad Lincolnshire dialect, 'ye've chucked the baby out with t'bathwater!' 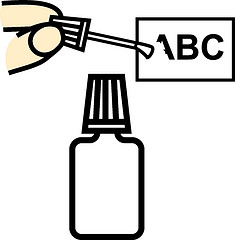 In the past, my endless worrying and reediting has led me to lose good bits of my writing as well as bad bits. It’s fortunate that I live in an age of being able to write directly onto my computer because if I had continued to use the quantities of Tippex I used as a student, I suspect that I would have now an addiction to solvents as well as words.

There is a drawer in the side of my desk where my writing now goes to for a while. I plan the chapter, write the chapter, rewrite the chapter and then, with the same colossal reserve of self-control that the dog needs to show when he returns the baseball to the children who were playing with it first, I put the writing in the drawer and pretend that it doesn’t exist. I ‘leave it!’ for at least two weeks.

When I open the drawer, the writing is never quite as good as I hoped I had written, but it is still in one piece and it’s fresh and it’s something I am eager to work with. The toy still has it's squeaker, and only the bathwater has been let down the drain.