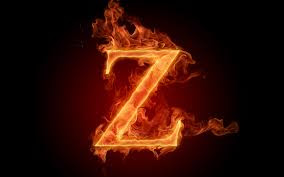 I was wandering around the supermarket this morning. I have a lot to think about at the moment, so I was seeking out distractions rather than panicking at the length of my to-do list. The mid-morning shop tends to be when parents do their 'baby-friendly' shopping - that easy-going half an hour before the harried, aggressive workers arrive with their sharp elbows, vicious baskets and competitive sandwich shopping; and totally different from the after-school rush when the aisles are awash with loud and hungry school children.

Anyway, I digress (which was probably what prompted me to shop in the first place). Two grandparents passed me as we walked by the mushrooms. They were pushing their grandson in one of those child-friendly half-car shopping trolleys. He was sweetly precocious with a long blonde fringe (bangs) and plump little legs sticking out of his short trousers (pants). He wasn't very interested in driving the half-car/half-shopping trolley: most children make 'vroom vroom' noises and spin the steering wheel this way or that, but this little boy was reciting the alphabet in a very loud sing-song voice. By the time we reached the cheese counter, he had arrived at 'z'... 'Zee', he sang loudly, and the grandparents applauded and turned to me and said, he's only two. They were very proud - in fact, it would be fair to say that they were beaming with pride, and their grandson was beaming with the applause that passing shoppers gave him.

But, to be honest, that 'zee' is a bit of a problem for me. I'm an English woman writing in America and I've needed to adapt to American-English, which sounds and looks subtly different from the English-English I learnt at school.

Firstly, I have had to vigo(u)rously remove the 'u' from many of my favo(u)rite words which gives my writing a totally different flavo(u)r and colo(u)r.

Secondly, I have had to watch, a helpless bystander, as the 'e's have pushed their way in front of 'r's every time the mood becomes somber, or if a character demonstrates moral fiber. There is little I can do in the face of the US spellchecker: I was tempted to introduce a massacre into my writing - just so that the 'r' could stay where it should be for once - but you can't just plonk a massacre into your book because you have a quibble with American spelling.

Thirdly, I have needed to scrap the 'ly'. I like 'ly's at the end of my words, they sound nice. It's been hard to abandon my 'firstly's, 'secondly's, 'thirdly's and so forth. That I overuse them is a consequence of my obsessive-compulsive nature, but I also like my writing to sound good when I read it aloud and, let's face it, 'first' is a syllable shorter which can make all the difference to the rhythm of a sentence.

Fourth(ly), the grammar is different enough to trip me up when I make my proof-reading route (to rhyme with 'about') across the page. For example, I use the '-' all the time - my characters interrupt their own thoughts and the '-' has always been a great way of showing the random divergences which are possible within a sentence. Here in the States, the hyphen defaults to a dash and the American word-processing packages affix it to the previous word. The spacing might not seem all that important, until you realize that American writers who want to use a hyphen have to insert double dashes -- and it was at that point that I realized how many hyphens I had thoughtlessly inserted into my book's pages, each one of which now needs manually amending before the book can go out to an American publisher. 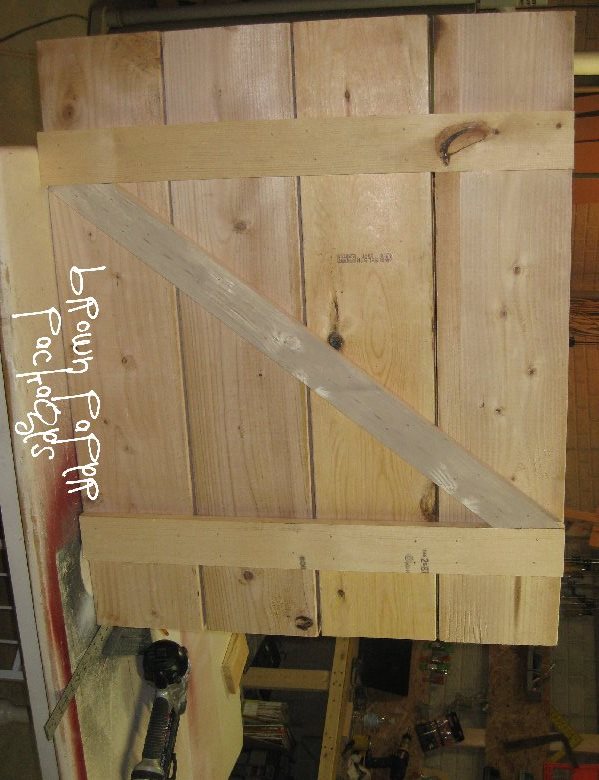 However, balanced against all of these challenges is my absolute joy at reclaiming the 'z'. My name is Zoe, so I have always had a personal fondness for the letter and it is, if you will forgive my criticism, grossly underutilized within English English. Geometrically, it's the best of all possible letters. My grandmother had an outside lavatory when I was growing up. It was a tiny room with a red painted floor, an enormous lavatory, and a clumsy wooden door. The beams of that door were nailed into a 'z' shape. When I was learning to read, I would sit on that toilet for ages, kicking my legs and staring at that decontextualized letter 'z'. I don't think that I ever noticed it was nailed up backwards, but I always felt it had a special affinity with me.

By the time I reached the check-out, the little boy had loudly sing-songed through the alphabet about seventeen times. The grandparents were still beaming, but they looked a little tired around their eyes. Z is a good place to end - it's the conclusion of the alphabet, it's the last one in this series of blogs. But it's also a new beginning. For the little boy, it was his opportunity to clap his hands and start again from the beginning (and how those grandparents beamed with exhausted pride). For Cafe Aphra, it's our chance to reflect upon the popularity of this blog and to think about widening our offering for women who are writing, who are writers, who want to be writing. In terms of the Cafe metaphor, we'll be extending our menu and adding some extra chairs and tables. Z might be the end of the alphabet, but we're still close to the beginning and, in terms of our readership, we're truly international with regular visitors from six out of the seven continents (anyone up for reading about  writing in Antartica?). 'Zee' or 'zed', I find that exciting!