By Unknown - November 05, 2013
Well done all - we're 5 days in, nearly 18% completed, and finding our daily writing rhythms. I've loved the various posts we've received. Sara's had a slightly delayed start, but the motivation and enthusiasm for her writing leaps off out of her emails, and I know that she'll be busy working today. Jan's hunting for her pen (!) - use a pencil, Jan, and, if that's disappeared too, just sing out those words until they're written in your soul. We have also been joined by some new writers who'll be hanging out with us in Cafe Aphra for our November journey. Welcome.

Today my mind is upon how much little control we have over the direction of our writing. I've never been a great one for planning, but I thought I was sitting down to write a first chapter set in England. Instead, the novel has situated itself in America. Rather than the blue double-decker bus I used to ride to school, Jenna (or possible Jo) rides a bright yellow American Thomas; rather than living on a cul-de-sac in some Northern English council estate, she's living with her father in an aluminum trailer; and she sneaks into a white clapboard church on Rte 15 rather than practicing the piano in a Norman stone church. 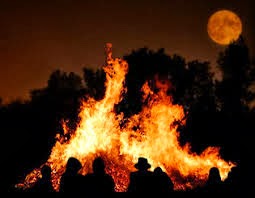 Maybe the relocation of the chapter to America has been influenced by the very different rhythm of the American fall. Most noticeably, there is no Bonfire Night here in the US. I am missing the flames and fireworks, the children collecting pennies for their guys, the parents worrying about the effects of too much cinder toffee on their children's teeth. The American Fall progresses steadily through Columbus Day, Hallowe'en, Veteran's Day, and finally reaches Thanksgiving before anyone starts to think about Christmas. I'm surprised that I'm writing about America, but that's probably because I haven't stopped to redraft, refine and to police such details off my page. The November challenge is giving a different rhythm to my writing and if I've ended up with an American childhood, so be it! 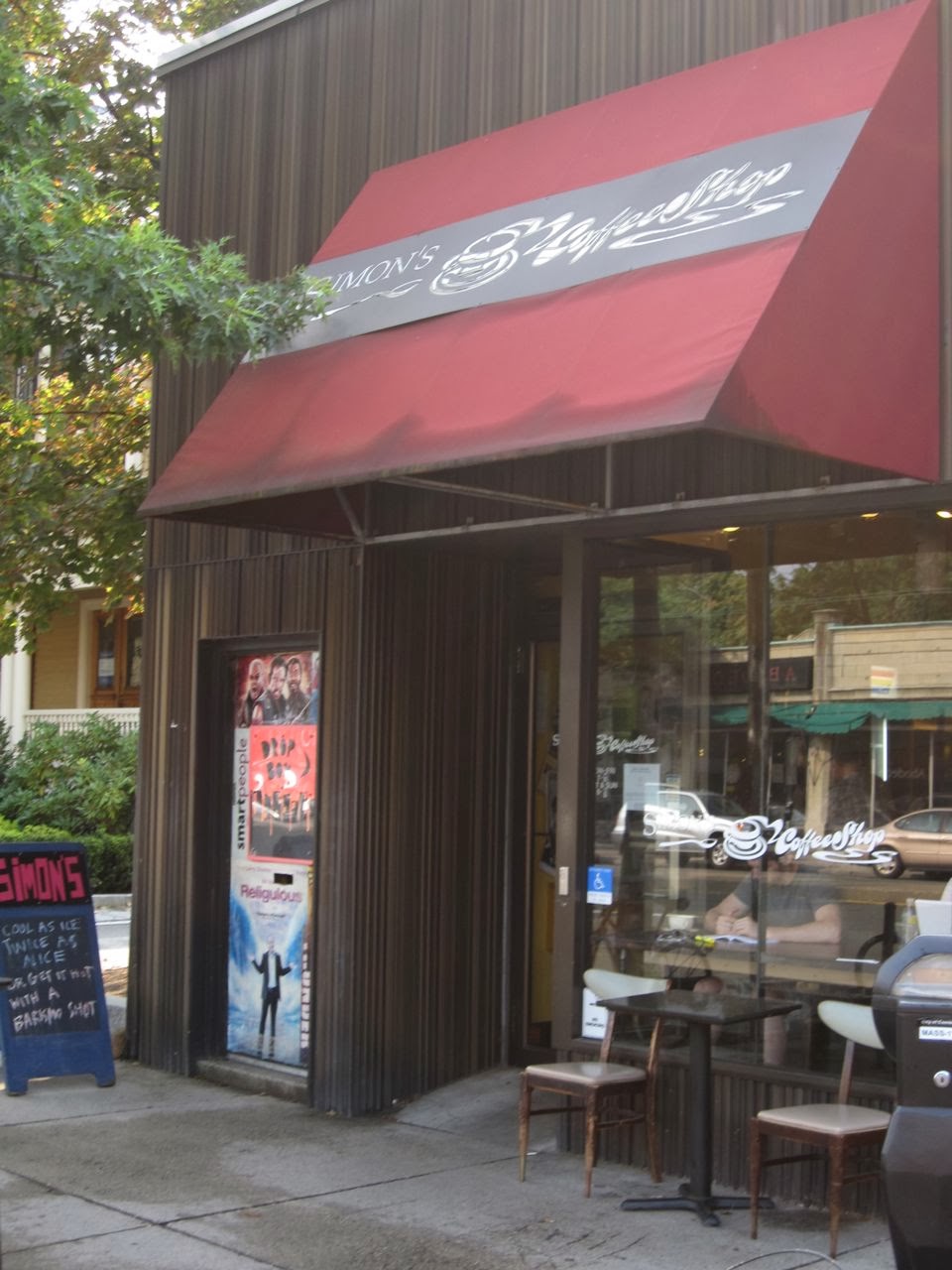 I'd like the next post to be about where and how we write. I've been walking down to Simon's, my favorite coffee shop, buying a large latte and writing for an hour. I'm both committed and well-caffeinated! Yesterday, I tried to write at home and it didn't go so well. I'm not sure if it's the walk or the quality of the coffee which motivates me, but I'm going to be back at Simon's later today. Where are you?

Finally, because I have mentioned rhythm so many times in this blog, today I'm leaving you with a little bit of Paul Simon....


"You want to be a writer, don't know how or when? Find a quiet place. Use a humble pen."