Showing posts from February, 2015
Show all

No Place for Sissies 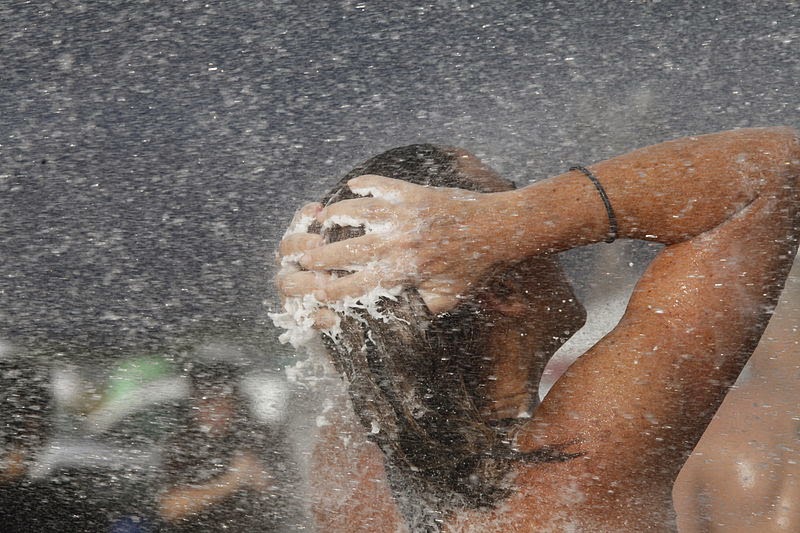 The mob hushes to a chill silence. A lit match is thrown, the whoosh- bang of boiler pilot light, then the roar of flame that engulfs him. He doesn’t scream? Her legs shake and she loses her footing on the   car roof, spins around, but too late; the image is already branded into her soul. She falls to the dirt track, covering her mouth and nose; the urge to help -do something - and the need to escape, pound, pulling her nowhere except down, down into a crouching ball. In her head moments unravel.   Someone saying    ‘They caught him lying with another man - like with a woman. God’s punishment!’ She scrambles to get a view. Tall, bloodied youth, trussed in a rubber tire, being bumped between three men like he’s inside a pinball machine. Can of gasoline held aloft.   She runs as fast as she’s ever run, faster even than when she won the university relay, away from that place by the river where women did their washing and sang together. She double locks the
3 comments
Read more 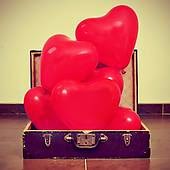 You give it everything you’ve got. And then the day comes when you’ve got nothing more to give. Nothing. He’s had it all. So you decide to leave. Just like that. If you thought about it, you’d find reasons to stay. Your sister found reasons to stay. She said she’d be happy with what she had and develop a thicker skin. Your sister’s always had a thick skin. You go. With your old suitcase. You don’t take the one he gave you to take on honeymoon, the red leather one with your initials on it, your married initials, for when you became his possession, Mrs Him. You take your old suitcase which was your brother’s when he went to college and which was handed down to him by Uncle Bert because your brother was going to be a lawyer, like Uncle Bert and not a farmer like your father who wouldn’t even give your brother a wallet when he left, never mind a suitcase. You go. But what do you take when you leave your husband? Some women would take his best things, or ruin them. You could wreck hi
2 comments
Read more 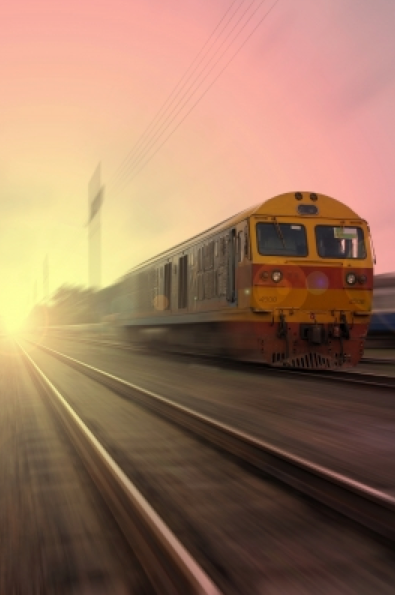 The boy sits alone while the carriage fills around him. It's a V-line, a long haul, thundering into morning. Barely legible, a chipped sign fades and Violet Town falls away. He retreats to a paperback kingdom, while oblivious wheels devour miles. Sometimes his eyes rise to watch the landscape grind from here to there. Terminus halogen holds the night at bay as a voiceover calls passengers awake. At journey's end, crisp air whispers possibility. Behind him, doors hiss shut. Ahead, a turnstile beckons. by Ryan Stone First published in Writers’ Forum Magazine issue 159, December 2014 Image courtesy of tongdang at FreeDigitalPhotos.net
2 comments
Read more
More posts