Showing posts from June, 2015
Show all

By Unknown - June 27, 2015
An alien descends to earth and captures a film star to study for research into our species. Who and why? Tell the story in under 150 words. Post it in as a comment below!
Post a Comment
Read more

By Unknown - June 27, 2015
The Accident. Write an accidental story, or a story of an accident, in under 150 words.  Post it in as a comment below!
2 comments
Read more

By Unknown - June 27, 2015
"John would never have imagined that so many marbles could fit into a coffin." Write a story in under 150 words starting with this line (the word count doesn't include it). Post it in as a comment below!
6 comments
Read more

By Unknown - June 27, 2015
Found. Write a story of under 150 words in which something is found. Post it in as a comment below!
6 comments
Read more

By Unknown - June 26, 2015
It was uncanny. All the hard skin he peeled off his feet came off in the shape of Cyprus. He had six examples to show Dave. Helena had been grossed out when he raised the matter with her because as ever, she had rather missed the point. Didn't she think it was synchronicity that his skin came off in this shape while she was a Cypriot? Seriously, what were the odds?   She'd gone out for the night and he stared at his dead skin. Perhaps it was a stupid idea. A sudden wave of embarrassed revulsion engulfed him and he swept the skin up and flushed it down the loo. Whatever was he thinking? He'd have to go with plan B, the asparagus, and the time his wee had smelled like he'd been eating asparagus when he hadn't touched the stuff, only to be served it later that evening at a friend's house. It was as if his body knew, had made a future prediction.   Trouble was it was all anecdotal. Sceptics always threw the 'where's your evidence' accusation at such
Post a Comment
Read more

Greetings fellow Aphra-ites! National Flash Fiction Day UK is almost up on us... the date has been set this year as this Saturday, 27th June. You can check out the NFFD website here As we have done in the past, at Café Aphra is running its NFFD challenge on the 27th and will be publishing writing prompts at regular intervals throughout the day for you to write up to 150 words on and post up as a comment. We had some really lovely responses last year and people really enjoyed the immediacy and interactive nature of the day. We will be posting writing prompts up at the following times (GMT) on the website: 9am 12pm 3pm 6pm 9pm You can do it from anywhere and you don't have to post your piece up at any particular time of day - if you want to post up a response to the 9am prompt at 3pm, that's fine! We look forward to reading everyone's responses on Saturday - here's to a flash flood of sudden fiction! We hope you have fun with it. Happy writing, Caf
1 comment
Read more 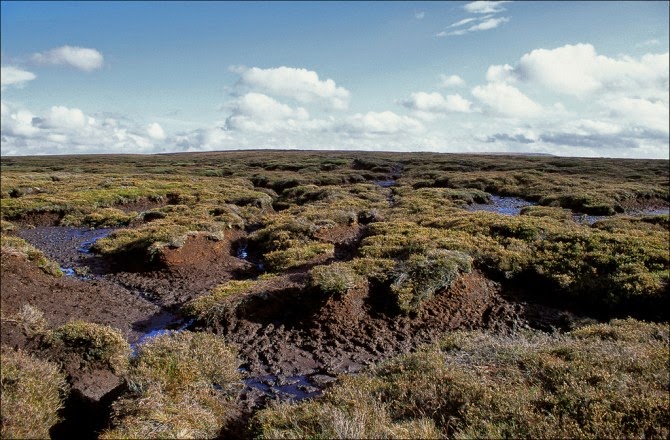 Peat glistened darkly between tufts of grass tainted sepia by the bog. Steve ducked under the yellow tape into the look he was dreading. “You're late,” his boss said, skewering him over her half-moon glasses. Maggie was ankle-deep in the mire, a brown smear on her forehead. He didn't dare smile. “Sorry.” He scrambled down into the shallow trench. “Got lost.” It smelt of rot, earthy and damp. The body was naked, face down, its long hair caked in mud. The skin shone greasily, stained a deep unnatural mahogany. Maggie crouched beside it, gesturing for Steve to join her. “How long ago?” asked a gravelly voice from above them. Maggie glanced up at Detective Shaw, who was chain-smoking as usual. “Don't bother the university. She's modern, despite the garotte.” With a blue gloved finger, she lifted a mangled cord from underneath the matted hair. Ignoring Shaw she explained to Steve, in her teaching voic
1 comment
Read more

When I Was Young 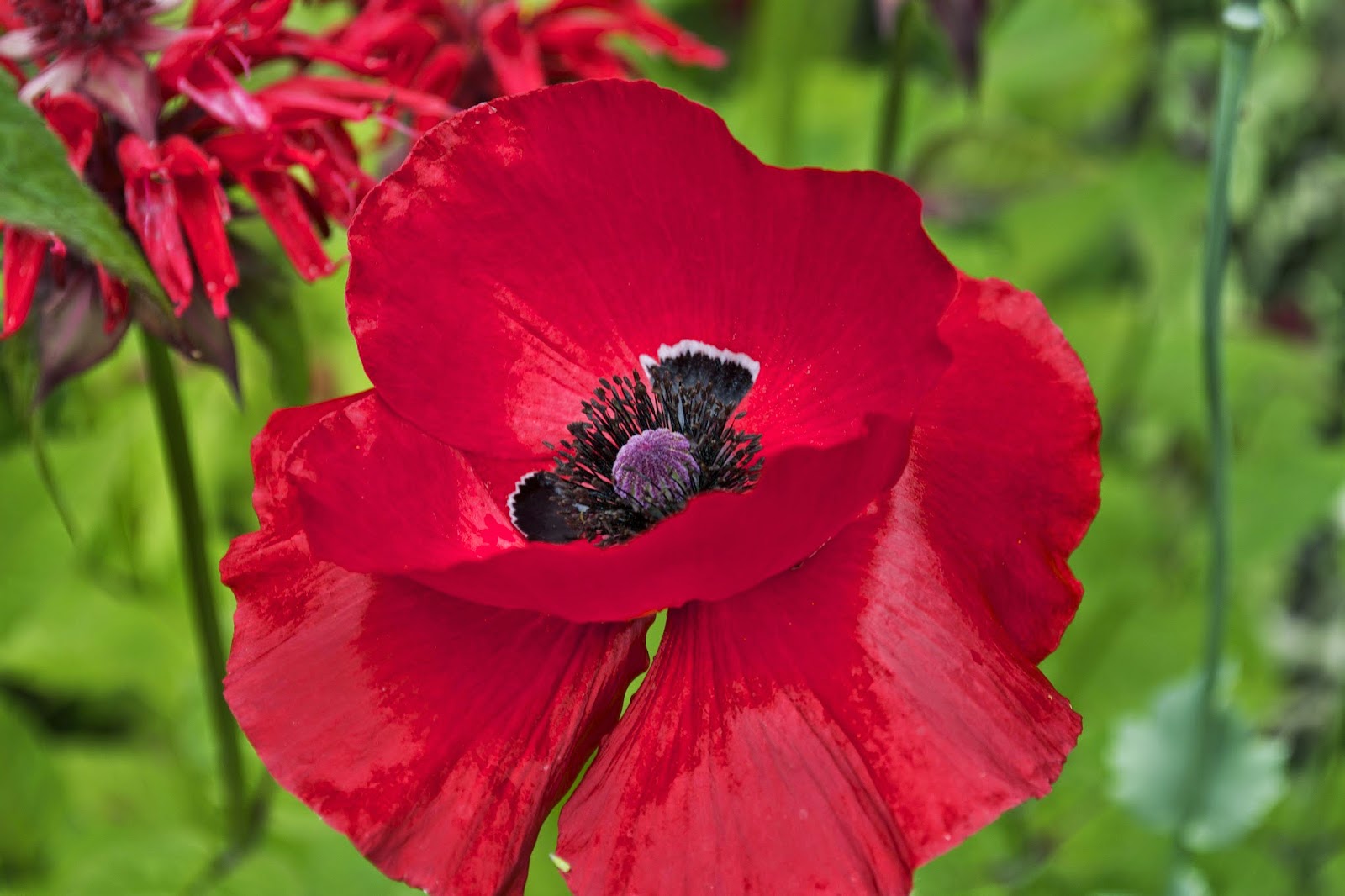 When I was young, I saw him in a field pressing his temples like the pain was too intense to speak Every word he said was a wheeze His sternum was astray blood leaking into an empty cavern His own stinging void, his own perdition Pieces of masking tape were stuck haphazardly to his breast from where he tried to pull his center into focus A poppy, red and angry, reminded him of his lost friend the missing heart He nestled the flower in his lapel A wayward date to a town hall dance A perfect pair they were: fragile and sanguine. by Rachel Kane
Post a Comment
Read more
More posts